1) How Are Emergency Guardianships Created?

Emergency guardians are almost always appointed by a judge. It is also possible in certain cases for people to appoint their own emergency guardians. When people write an advanced directive, living will or other similar legal document, they often include language that appoints a specific person of their choice to act of their behalf in the event of death or incapacitation. When an emergency guardianship is appointed by a judge, the judge’s order will usually contain the specific duties, responsibilities and expectations that the guardianship entails. In rare Divorce cases, an Emergency Guardianship might be created in cases of Child custody following a Child custody and divorce proceeding.


2) What Are the Requirements for Emergency Guardianship? 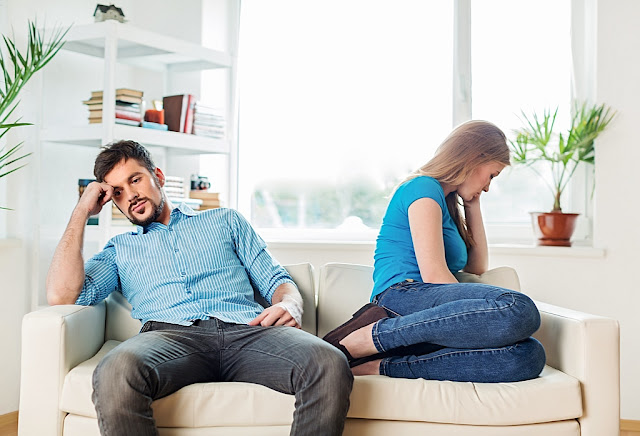 
3) How Do Emergency Guardianships Relate to Children?

Only certain people have the authority to take a child into emergency custody, including a police officer and certain court officials. Usually a child is only taken into custody when there is a significant reason to believe that their home or living environment is unsafe. Appointing an emergency guardianship over a child is a decision that courts do not take lightly. In certain cases, a child may be placed into the emergency custody of a person that their parents chose, but only if there is such a person named in a pre-existing legal directive. Emergency guardians are usually appointed over children after a crime or catastrophe occurs within the home.

Although no one ever hopes to need or become an emergency guardian, understanding these important details of the legal process involved can help build the best possible defense against catastrophic events in your and your family’s future.